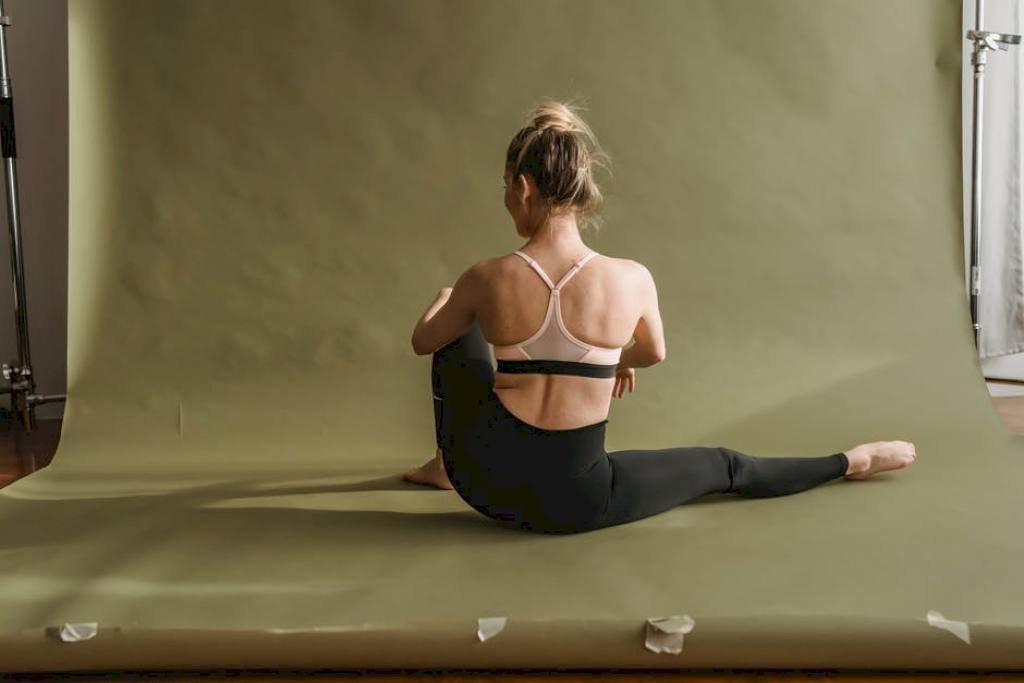 On the 19th and 20th of June the 2019 International Ministerial AMR Conference will take place in the Netherlands. Many nations from all over the world will be represented, as a great deal of international initiatives in the field of antimicrobial resistance (AMR). JPIAMR, of which ZonMw is member, will also be present. During the conference, working closely together with the World Health Organization (WHO), Food and Agriculture Organization (FAO) and World Organisation for Animal Health (OIE), the participants will look for cooperative opportunities to tackle the threat of antimicrobial resistance.

Following up on the 2014 conference, the 2019 edition will reflect on the progress of the global implementation of the Global Implementation Plan, the work of the Tripartite (WHO, FAO, OIE) to support its implementation, and the requirements needed to accelerate multi-sectoral collaboration in the upcoming years.

As ZonMw endorses, Bruno Bruins (Netherlands Minister of Health, Welfare, and Sport) recently confirmed that we as the Netherlands should keep playing an active role in the international collaboration to tackle to the global AMR problem.

Covering the entire spectrum of AMR research, from science to policy and through a One Health approach, is what ZonMw strives for. A joint an multi-sectoral approach, and aligning national and international efforts, is crucial in tackling the global health threat due to AMR. Working towards effective implementation of newly acquired knowledge, expertise, and services and devices is needed to obtain true impact. That is also what will be aimed for during this 2019 Ministerial Conference, by reflecting on the progress of the global implementation of the Global Action Plan on AMR. We at ZonMw fully endorse these aims.

One of the subjects of the conference is exploring the varying realities for high-, middle- and low-income countries while tackling AMR challenges in the human health sector. An example of a ZonMw-funded study in this setting is ‘a rapid diagnostic test for non-malaria fevers’. Because  fever  is  a  non-specific  symptom,  children  with  fever  are  often prescribed antibiotics without a proper diagnosis in sub-Saharan Africa. In the past, these were mainly anti-malarial drugs. Although rapid diagnostic tests for malaria are now available, the study showed that commonly used malaria tests do not work well. In addition, many children who did not suffer from malaria but did have fever, were treated with antibiotics. Even if it was not exactly  determined  why  the  child  was  sick.  An unnecessary high amount of antibiotics and anti-malarial drugs are prescribed for this reason. It has also been established that many commonly used antibiotics are no longer effective due to resistance. This project therefore, amongst others, started with the development of a diagnostic test that can identify a number of feverish illnesses.

A good example of a study exploring the different realities of high-, middle- and low- income countries tackling AMR with a focus on food safety and animal health, is the ZonMw-funded project about Vietnam backyard farming. This study  taking  place  in  a  Vietnam  backyard  farming setting  investigated  the  route  of  transmission  of  AMR  bacteria  and/or resistance  determinants,  comparing  resistance  genes  in bacteria  from humans  and  poultry.  The  researchers  found  that  AMR  transmission between humans and chickens was a bidirectional and complex process. The process is amongst others dependent on selective pressure through use of specific antibiotics and the type of exposure, and certain bacterial populations  are  likely  restricted  to  specific  hosts.  These  conclusions emphasise  that  antimicrobials  should  be  used  with  caution  both  in  the human community and agriculture setting.

ZonMw also is participating in the JPIAMR call 2019, in which funding is reserved for LMIC’s in Asia and Africa. The focus of this call is addressing the development of diagnostic and surveillance tools  technologies and methods to detect AMR. 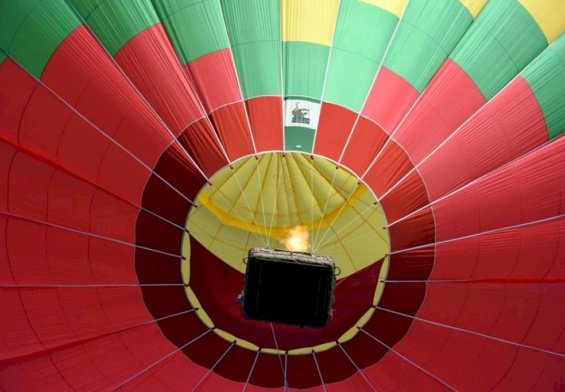 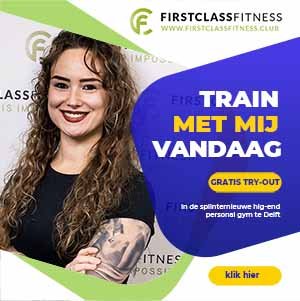